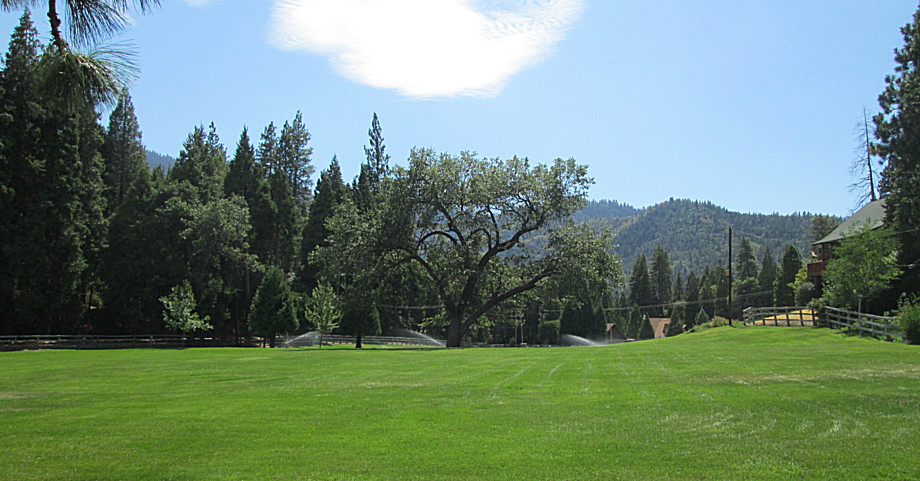 The John M Nelson Conservancy emerged due to the breakup of the Camp Nelson Resort properties in 1985.  During the confusion over who would own the resort, a group of concerned people formed the John M Nelson Conservancy, a California non-profit public benefit corporation.  The aim of the Conservancy was to acquire the six-and-a-half-acre meadow.  After jumping through several legal hoops and raising $85,000 in donations from some very generous people, the meadow was acquired in December of 1997.

In addition, more property for the meeting room, office, and equipment storage facility was generously donated to the Conservancy in 2000 by Fred and JoMarie Ramirez and they followed with a donation of the RV Park in 2014.

The Conservancy will soon have added an adjoining parcel to the east of the Museum which will provide additional room for community activities.

The Board meets on the second Saturday of the month, 8 a.m., in the Conservancy Museum. Requests and payments should be received before the next meeting for consideration.